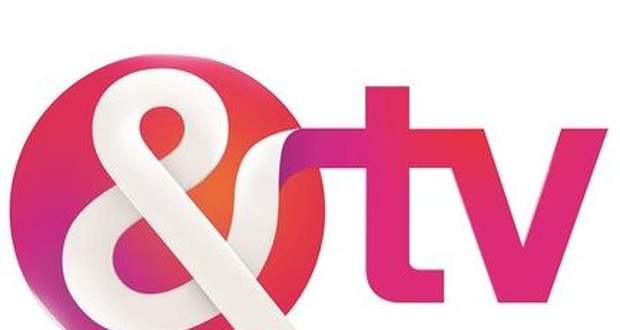 & TV is all set to surprise its fans with yet another amazing season of its long-running mythological serial, Santoshi Maa.

According to the gossip updates of & TV, Rashmi Sharma Productions will be the driving force behind Season 2 of Santoshi Maa serial similarly as it helmed the first edition of the series.

Based on the spoilers of Santoshi Ma serial, the show will portray the story of an ardent believer of Lordess Santoshi Maa.

The viewers will be able to enjoy an intriguing story wrapped with an emotional bond between a devotee and Mata Santoshi. Maa Santoshi will be the guiding force in her worshipper’s life.

Season 1 of Santoshi Maa serial had a successful run on the tube. The show starred Gracy Singh and Ratan Rajput in lead roles.

Keep reading this space for more juicy gossips, spoilers, and the latest news of & TV channel. 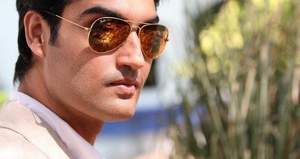 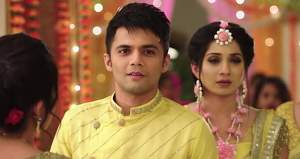 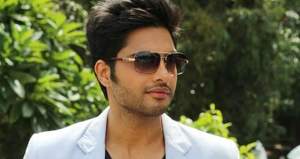