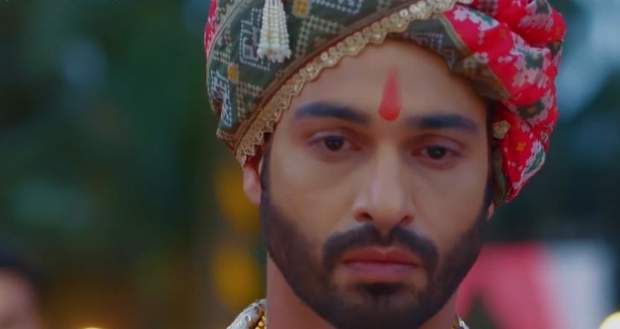 In the upcoming episodes of Aapki Nazron Ne Samjha serial, Darsh (Vijayendra Kumaria) will tell Nandani (Richa Rathore) that their hate story has started and will lock her out of the their room.

So far in ANNS story, Darsh behaved rudely and angrily during all the post wedding rituals while Nandani thought that he is just tired.

However, it is revealed that Charmi told him that Nandani forcefully got Shobit married to Gunjan due to which Darsh thinks that Nandani is at fault.

Now as per the new twists of ANNS, Darsh will scold Nandani and will tell her that their hate story has started which will confuse her.

Further, he will lock her out of their room and will plead with him to open the door. 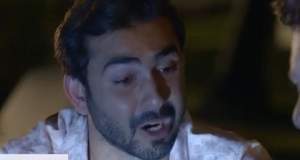 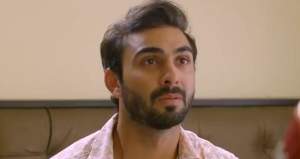 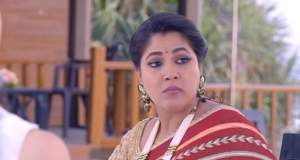 © Copyright tellybest.com, 2020, 2021. All Rights Reserved. Unauthorized use and/or duplication of any material from tellybest.com without written permission is strictly prohibited.
Cached Saved on: Friday 6th of August 2021 03:08:31 AM