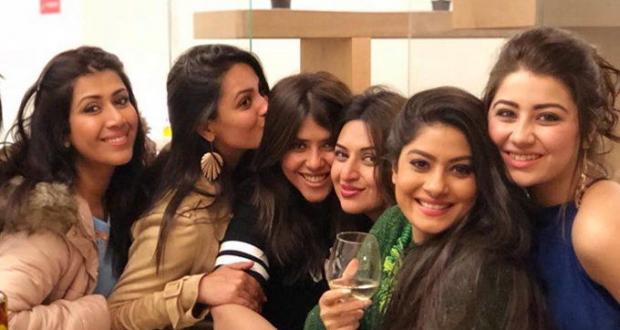 Actress Divyanka Tripathi Dahiya recently said in an interview that working with a lady boss Ekta Kapoor is always amazing and more fun. She also said Ekta Kapoor is a very creative person and always gives us the right suggestion.

Since then they both share a special bond. Actress Divyanka Tripathi Dahiya considers Ekta Kapoor as power machine. She further said, "There are many reasons why I respect Ekta and one of them is where she started from. Though she is the daughter of a yesteryear superstar like Jeetendraji, she started making the TV shows at the basement of her house and went on to become one of the influential names in the business of TV entertainment. I think she is an inspiration to many women". 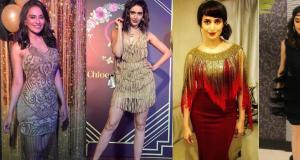 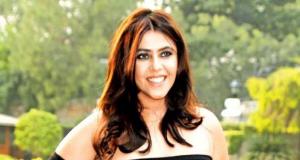 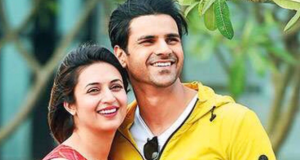 © Copyright tellybest.com, 2022, 2023. All Rights Reserved. Unauthorized use and/or duplication of any material from tellybest.com without written permission is strictly prohibited.
Cached Saved on: Thursday 26th of January 2023 03:54:56 AMCached Disp on: Tuesday 7th of February 2023 01:05:08 AM