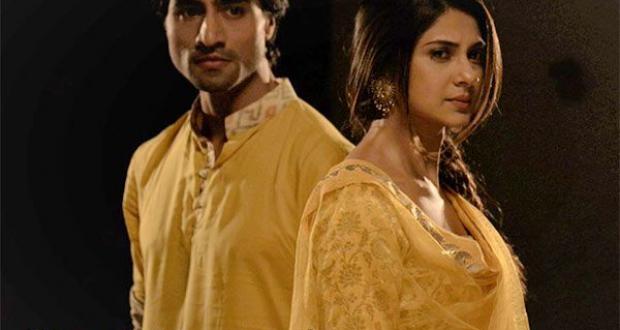 Aditya to make Zoya feel jealous about Mahi in “Bepannaah”

Drama is rolling up in all chunks in “Bepannaah” as the show is sure to get some heat of jealousy. Aditya (Harshad Chopda) organizes a photo shoot in Zoya (Jennifer Winget) and Yash’s (Sehban Azim) house encapsulating his main intention with the photo shoot as much- desired push for the betterment of the company ZoSh.

Mahi (Vaishnavi Dhanraj) agrees for the shoot but Zoya and her mother-in-law gets upset about the shooting in her house. Not affected by the rift. Aditya’s main intention is to get close and comfortable with Mahi to make Zoya jealous.

Whereas, Zoya’s concerns are on a different tangent as she is worried about her sister Noor whose job is making her work even in the nights as well. With such interesting twists and turns, the show is sure to keep the viewer’s glued to their television sets. 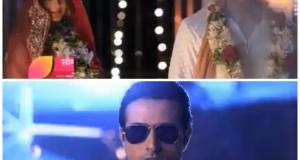 Is someone helping Mahi plot her revenge against Zoya in “Bepannaah” 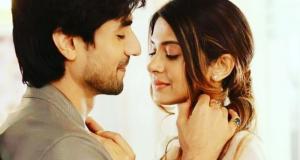 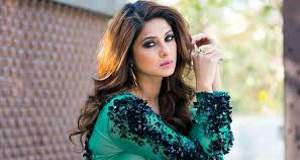 © Copyright tellybest.com, 2022, 2023. All Rights Reserved. Unauthorized use and/or duplication of any material from tellybest.com without written permission is strictly prohibited.
Cached Saved on: Wednesday 25th of January 2023 10:34:04 PMCached Disp on: Thursday 2nd of February 2023 08:46:16 PM