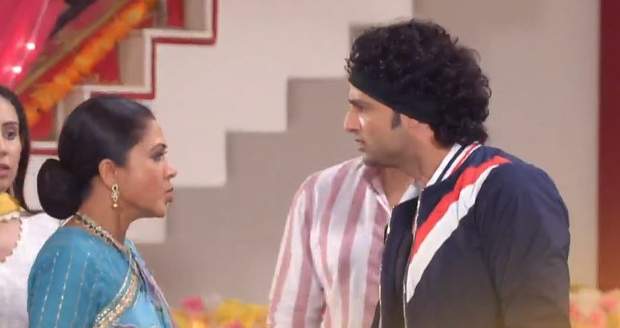 In the upcoming Aggar Tum Na Hote serial episodes, Manorama will tell Abhimanyu about Niyati being his wife.

So far in Agar Tum Na Hote's story, Abhimanyu takes revenge on Niyati by pouring water on her through a pipe in the middle of a road.

Further, Abhimanyu fires Niyati from work as he thinks Niyati is just his nurse.

At home, Manorama decides to tell Abhimanyu the truth about his relationship with Niyati but Gajendra warns her not to do any such thing.

Now as per the spoiler of the Agar Tum Na Hote serial, Manorama will tell Niyati that she'll reveal the truth to Abhimanyu.

Gajendra will overhear Manorama and stand in her way.

Later, Abhimanyu will misbehave with Niyati and will say that she is just a nurse.

Manorama will lose her calm and will ask Abhimanyu to behave himself as Niyati is his wife, according to the upcoming story of ATNH. 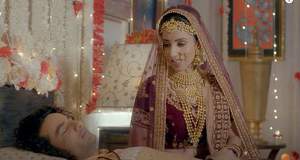 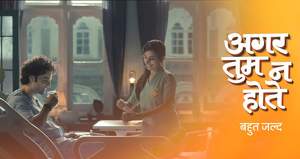 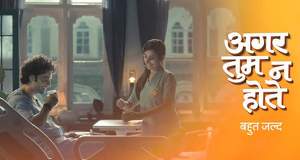 © Copyright tellybest.com, 2020, 2021. All Rights Reserved. Unauthorized use and/or duplication of any material from tellybest.com without written permission is strictly prohibited.
Cached Saved on: Thursday 20th of January 2022 04:16:43 AM