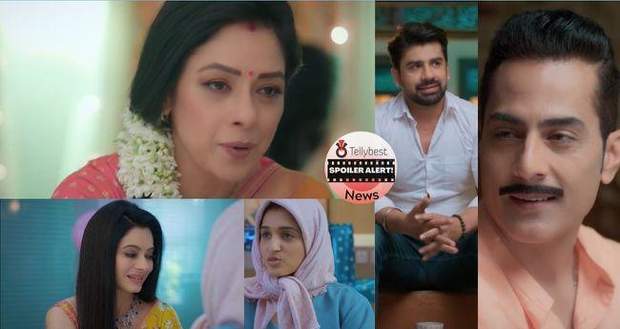 In the upcoming story of Anupama, Anupama will get to know that Paritosh was cheating on Kinjal during her pregnancy.

So far in the story of the serial, Rakhi confronts Paritosh regarding his adultery and asks him to be careful while Anuj is suffering from amnesia.

As per the twists of the serial Anupama, Rakhi decides to take Kinjal to her home instead of the Shahs which raises doubt in everybody's mind regarding Rakhi's changed behaviour towards Paritosh.

In the future episodes of Anupama, Anupama will slap Toshu hard after knowing that he committed adultery with Kinjal.

When Paritosh tries to justify that it is normal for a husband to look for a partner during his wife's pregnancy, Anupama gives him a reality check taking Vanraj into the loop too that it is NOT NORMAL.

The serial Anupama is again breaking barriers by highlighting the issue of adultery the pregnant wife faces.

Let us see what punishment will Paritosh face as he has repeated the same mistake that Vanraj did when Anupama was pregnant with Pakhi two decades ago. 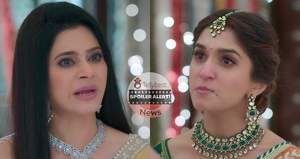 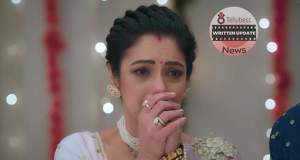 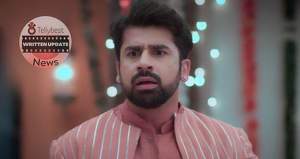