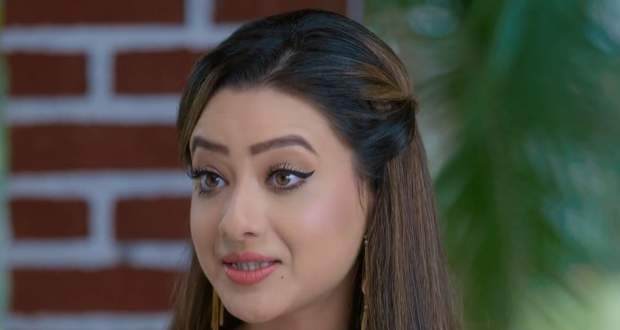 As per Anupama serial spoilers, Anirudh will refuse to divorce Kavya while Vanraj will be happy with it.

Up until now in Anupama's story, Vanraj accused Anupama of having a relationship with Advait while she denied it and stood up for herself.

Meanwhile, in the last episode of Anupama, Anupama informed the Shah's of her having Cancer and getting surgery done in the next few days.

Now as per the upcoming twists of Anupama, Leela will go to talk to Anupama while Anupama will get emotional telling her that she was hurt upon being called a stranger by her.

Meanwhile, at the court, Anirudh will reveal to Kavya that he doesn't want to divorce her as he loves her and still wants to give their marriage a second chance.

Vanraj will be glad thinking that his marriage will be postponed.

Let's see if Vanraj's decision regarding marriage changes in the future gossips of Anupama.