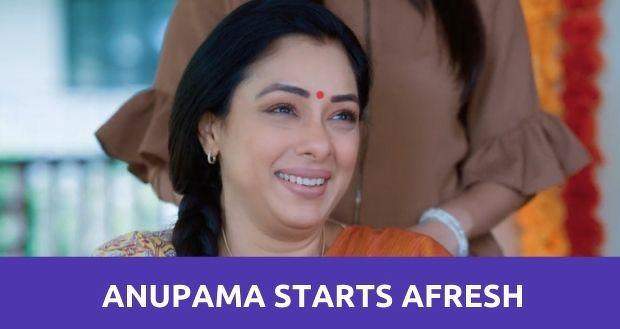 As per the Anupama serial's latest gossips, Anupama (Rupali Ganguly) will begin her new journey as she will leave for Ahmedabad with the Shah family.

So far in Anupama story, Kavya taunted Anupama in front of everyone saying that Vanraj doesn't come to her because of her and the family while Vanraj scolded her for it.

Further, in the last episode of Anupama, Kavya got into an argument with Kinjal while Paritosh offered Vanraj to help him hunt for a job.

Now as per the serial spoilers of Anupama, Anupama and the Shah's will leave for Ahmedabad while she will request Advait to bid them goodbye with his flute.

Meanwhile, Kavya and Vanraj will go for their honeymoon from there as Anupama will begin her new journey with the Shah family.

Let's see what new drama occurs in Vanraj’s  honeymoon in the upcoming story of Anupama serial. 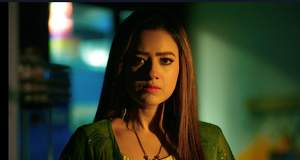 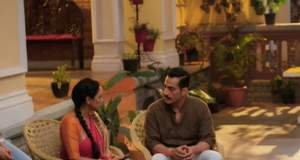 © Copyright tellybest.com, 2020, 2021. All Rights Reserved. Unauthorized use and/or duplication of any material from tellybest.com without written permission is strictly prohibited.
Cached Saved on: Monday 29th of November 2021 12:27:57 PMCached Disp on: Wednesday 1st of December 2021 02:13:53 PM