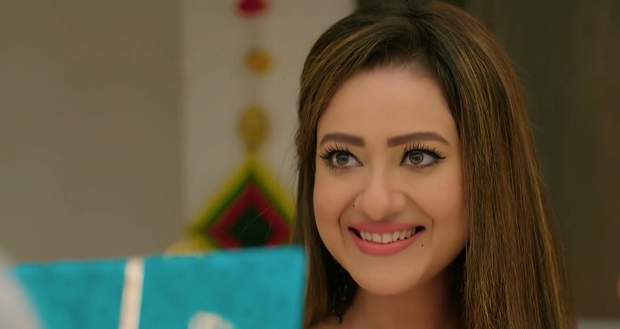 Anupama: Kavya to taunt Vanraj and tell him to move on

In the future episode of Anupama serial, Kavya (Madalasa Sharma) will tell Vanraj (Sudhanshu Pandey) to move on from his divorce with Anupama (Rupali Ganguly).

So far in Anupama story, Anupama told the Shah family that she is going to live separately from them and will stay in the cottage next to them.

Further, in the last episode of Anupama, Advait informed Anupama that she has cancer which shocked her.

Now as per the upcoming twists of Anupama, Kavya will tell Vandaj to move on from his divorce and will show him Anupama laughing with Advait.

She will tell him that Anupama has already moved on and that he should focus on the marriage making him furious.

Let's see what decision will Vanraj take in the recent spoilers of Anupama serial. 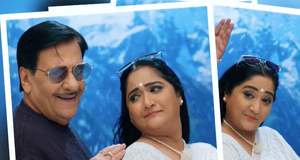 © Copyright tellybest.com, 2020, 2021. All Rights Reserved. Unauthorized use and/or duplication of any material from tellybest.com without written permission is strictly prohibited.
Cached Saved on: Wednesday 1st of December 2021 03:12:05 PM