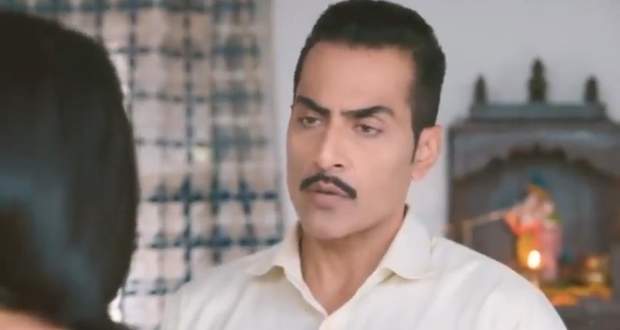 As per Anupama serial's latest gossips, Kavya (Madalasa Sharma) and Vanraj's (Shudhanshu Pandey) wedding preparations will start while the Shah's will be unenthusiastic about it.

Up until now in Anupama story, Vanraj tried to tell Anupama that she will need him after finding out that she has cancer but she told him to move on.

Further, Vanraj went with Kavya to the court for her divorce where he tried to instigate Anirudh to stop the divorce.

Now as per the serial spoilers of Anupama, Kavya and Anirudh's divorce will be granted shattering Vanraj's hopes of postponing the marriage.

Later, Anupama will see Advait making decorations while the Shah's will inform her that they are doing preparations for Vanraj and Kavya's wedding in an unenthusiastic manner.

Let's see if Anupama will attend their wedding in the upcoming story of Anupama serial. 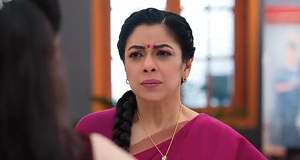 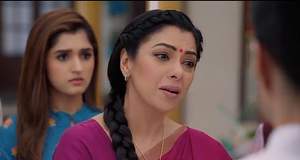 © Copyright tellybest.com, 2020, 2021. All Rights Reserved. Unauthorized use and/or duplication of any material from tellybest.com without written permission is strictly prohibited.
Cached Saved on: Sunday 19th of September 2021 12:51:27 AM