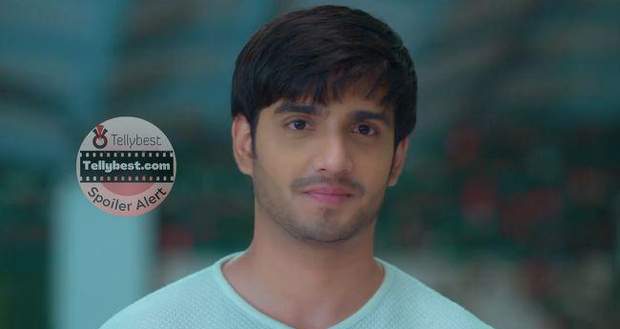 In the upcoming story of Anupama, Adhik will make Anupama a little emotional by calling her his mother.

So far in the story of the serial, Adhik and Pakhi are staying in a hotel after getting ousted from both Shah and Kapadia Houses.

Meanwhile, Anupama and Anuj ask Ankush to find another place to live as Barkha should be punished along with Pakhi for instigating her.

As per the spoilers of Anupama, Adhik comes to collect Pakhi's mobile and asks Anupama if he can call her mother instead of Aunt which makes Anupama teary-eyed.

Anupama realizes Adhik is more mature than she thought and hopes that Pakhi also understands the importance of things as she stays more with Adhik.

At the same time, Adhik also shows his responsible behaviour by asking for his salary in advance from Anuj instead of taking any extra from anybody.

Let us watch the future episode of Anupama to see if Pakhi changes in mature Adhik's company or if she plans revenge on Anupama by teaming up with Barkha.