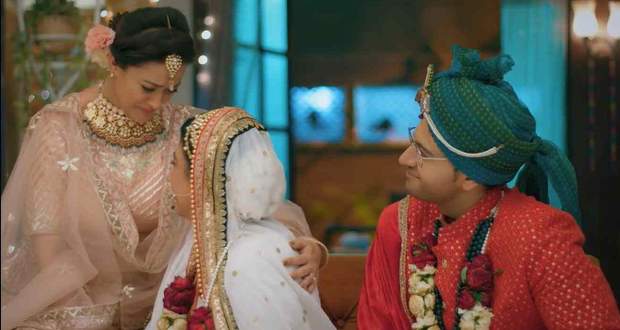 Anupama: Latest Twist! Anuj and Anupama are grateful to Devika!

In the upcoming Anupama serial episodes, Anupama will be thanking Devika for making her meet Anuj because of which she finally got to marry him.

So far in the story of Anupama, Anuj and Anupama are officially a married couple now and currently, everybody is showering them with blessings.

In the upcoming twists of the serial, Devika also comes to bless the newly wedded couple but indeed gets thanked by them.

Anupama recalls the day when Devika made her unconscious and took her to the college reunion party where she met Anuj.

Anuj also thanks Devika for the thousandth time for making him meet Anupama.

As per the latest spoiler of the serial, Anuj and Anupama will have their Bidaai from Shah House and their welcome in Kapadia House in an unusual way.

Let us watch the future episodes of Anupama to know how the after marriage rituals of MaAn pans out. 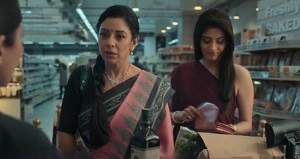 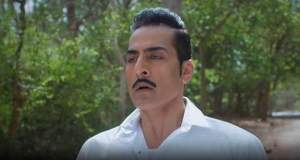 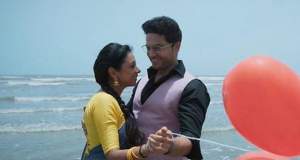