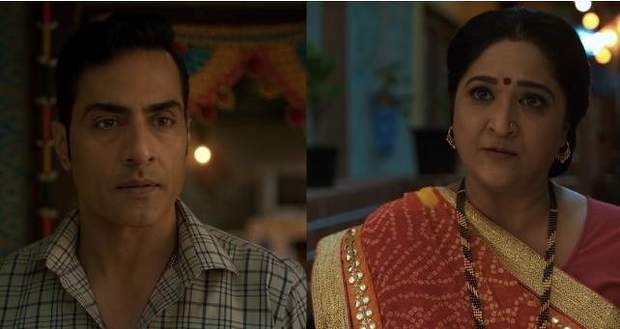 Vanraj tries to act oblivious when his mother, Leela, mentions a 'she'.

However, it is only after Leela takes Ritika's name that Vanraj feels caught.

Leela tells Vanraj candidly to stop visiting Ritika as his shirt reeks of her perfume as per the latest gossip of the special Anupama OTT series.

According to the prequel story of Anupama, Leela suggests that Vanraj be faithful to Anupama as she is the only woman he has married.

Leela admonishes Vanraj strongly and tells him that taking seven pheras is not a joke.

Vanraj feels guilty inside and gazes at the floor lowly in shame.

In the upcoming story of Anupama Namaste America (ANA), Vanraj will slowly begin to slip away from Ritika now that his mother has directly confronted him.

Let us see whether Leela's warning has a positive impact or a negative impact on Vanraj or not, in the future story episodes of the Anupama prequel series. 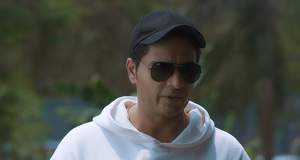 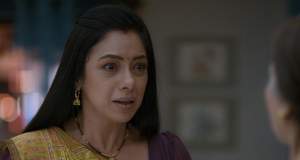 © Copyright tellybest.com, 2022, 2023. All Rights Reserved. Unauthorized use and/or duplication of any material from tellybest.com without written permission is strictly prohibited.
Cached Saved on: Sunday 29th of January 2023 08:45:25 AMCached Disp on: Monday 6th of February 2023 05:35:49 PM