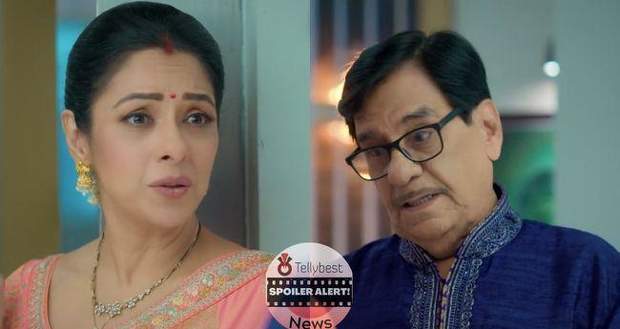 In the upcoming story of Anupama, Hasmukh asks Anupama to divide herself and give her time to everybody.

So far in the story of the serial, Kinjal has produced a baby girl while Rakhi is confronting Paritosh for his illicit marital affair.

Meanwhile, Anuj is feeling lonely and insecure without Anupama while Barkha and Ankush are trying to fill in.

As per the spoilers of Anupama, Hasmukh tells Anupama to go to Anuj and Choti as they need her but Anupama shows her helplessness as she can not be everywhere.

However, Hasmukh asks Anupama to sacrifice and appreciates women and says that they have many roles in their life and they have to give time to everybody.

Later, taking advantage of the situation he also asks permission to eat a cream roll for himself.

In the upcoming twists of the serial, Rakhi has warned Paritosh to stop his fling or else she will create a bloodbath if anything happens to her Kinjal.

Let us see how Anupama handles the truth of Paritosh in the hospital and Anuj's insecurity at the Kapadia House in future episodes of the serial Anupama. 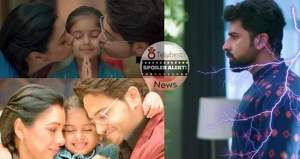 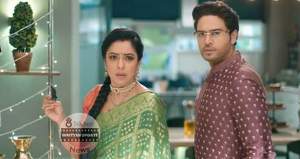 © Copyright tellybest.com, 2020, 2021. All Rights Reserved. Unauthorized use and/or duplication of any material from tellybest.com without written permission is strictly prohibited.
Cached Saved on: Sunday 2nd of October 2022 12:14:10 AM