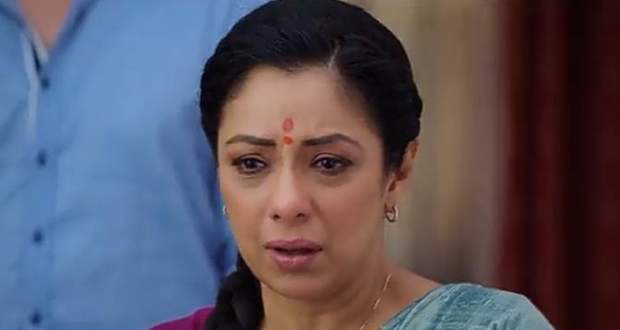 In the upcoming Anupama serial episodes, Anupama will prepare Anuj's favorite chocolate halwa for him while she will get shocked hearing him say I love you.

Up until now in Anupama's story, Leela pleaded with Anupama to not leave the Dance Acadamy in the Karkhana and to visit her often while she agreed to her reluctantly.

Further, Kavya tried to taunt Anupama but Anupama told her firmly that she will come to the Shah house to meet her family after which Vanraj revealed his plan to become successful again to Anupama.

Now as per the upcoming twists of Anupama, the Shah family will celebrate Bhai Dooj happily as Pakhi will do the Tikka and will dance with her brothers.

Meanwhile, Anupama will make chocolate halwa for Anuj and he will say I love you to the halwa while Anupama will think that he said it to her and will get flustered, according to the gossips of Anupama. 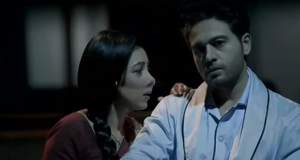 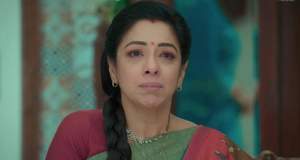 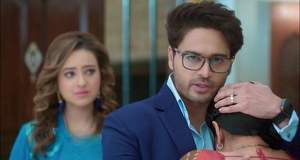