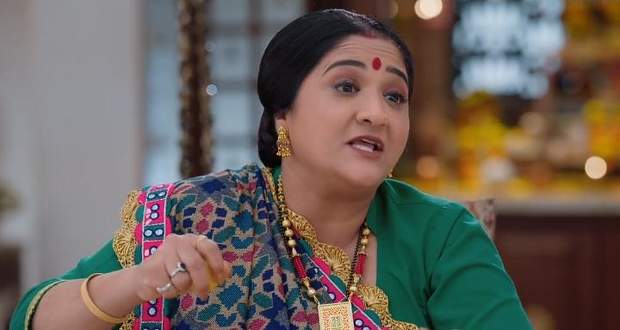 In the upcoming Anupama serial episodes, Leela's health will deteriorate suddenly while Anupama will feel guilty thinking that everything is her problem.

Up until now in Anupama story, Anupama found that the load amount did not reach her account and that she has been frauded.

Further, she informed the Shah family of it, and everyone starting humiliating her saying that she is ruined their lives.

Now as per the gossips of Anupama, Leela's health will deteriorate all of a sudden and the family get worried while Anupama will feel guilty.

Meanwhile, Kavya will come to her and will humiliate Anupama even further saying that they don't even have enough money for Leela's health care according to upcoming twists of Anupama.

© Copyright tellybest.com, 2020, 2021. All Rights Reserved. Unauthorized use and/or duplication of any material from tellybest.com without written permission is strictly prohibited.
Cached Saved on: Monday 17th of January 2022 10:16:22 AM