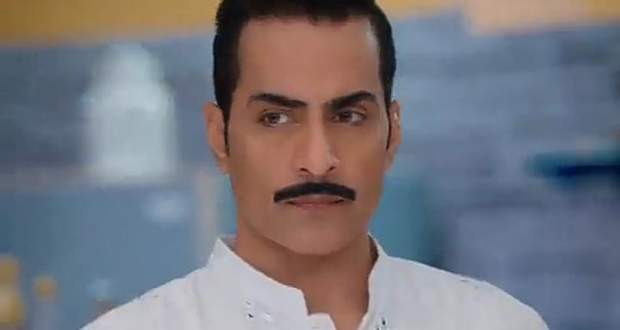 In the upcoming Anupama serial episodes, Vanraj will accept in front of Kavya that he is unable to break his attachment towards Anupama which will shock Kavya.

Meanwhile, Vanraj is feeling insecure while Leela complains about having to hear mockings and taunts because of Anupama going with an unrelated man.

Now as per the upcoming twists of Anupama, Kavya will ask Vanraj if he is fearful of their history repeating with Anupama-Anuj and them becoming lovers from colleagues.

He will accept to Kavya that he is insecure and will say that he has a special connection with Anupama which he can't seem to break even if he tries which will shock Kavya, according to the gossips of Anupama.

Let's see what is Vanraj up to in the upcoming story of Anupama serial.

© Copyright tellybest.com, 2020, 2021. All Rights Reserved. Unauthorized use and/or duplication of any material from tellybest.com without written permission is strictly prohibited.
Cached Saved on: Tuesday 18th of January 2022 07:58:03 AM