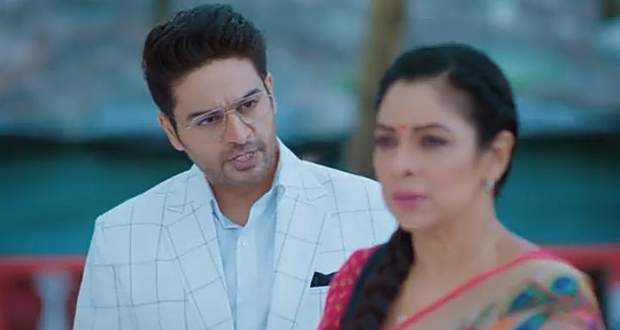 In the future Anupama serial episodes, Vanraj and Anuj will both be inebriated while Anuj will reveal that he loves Anupama.

Up until now in Anupama story, Anupama and Anuj went to a bar while Kavya and Vanraj came to the same place.

Further, Vanraj confessed to Anupama that he can't connect with Kavya the way he used to connect with her after which he and Anuj accidentally drank someone else's drink which contained Vodka.

Now as per the serial gossips of Anupama, Anuj and Vanraj will come out of the washroom fighting and will further do a dance battle which will amuse Kavya and Anupama.

However, Anuj and Vanraj will get kicked out of the bar and will further be sitting in the hotel lobby when Anuj will confess that he loves Anupama, according to the spoilers of Anupama.

Let's see how will Vanraj reacts to this in the upcoming twists of Anupama. 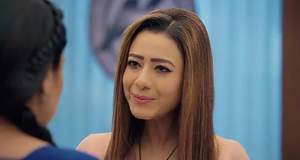