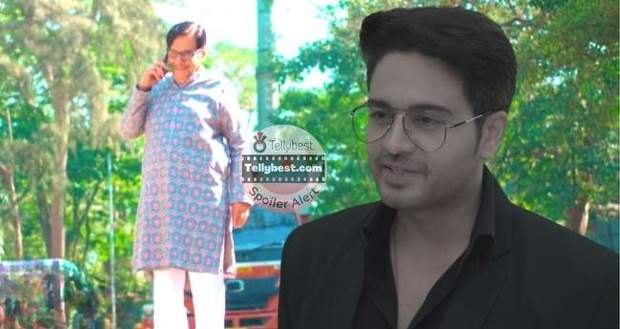 In the upcoming story of Anupama, Anuj will get blamed for Hasmukh’s accident by Leela and Vanraj.

The current story of Anupama revolves around the argument between Anuj and Anupama as Anuj has given her an ultimatum to focus more on her current family.

Leela is angry at Anuj for saying things to her and thinks that Anuj has insulted her and Hasmukh.

According to the latest twists of Anupama, Hasmukh will get into some sort of accident after Anuj will drop him at his destination.

Leela will get nervous seeing that Hasmukh is not coming back and call Vanraj to tell him that they are being insulted and disrespected by Anuj.

Anuj searches for Hasmukh along with others as he thinks of Hasmukh as his own father.

However, Leela concludes that Anuj has problems with them living there and wants to get rid of them.

She will blame Anuj for saying disrespectful things to them as they are much older than him.

Vanraj will also jump in and accuse Anuj of verbally abusing his old parents.

Let us see how Anupama handles both sides of this new argument in the upcoming episodes of Anupama.