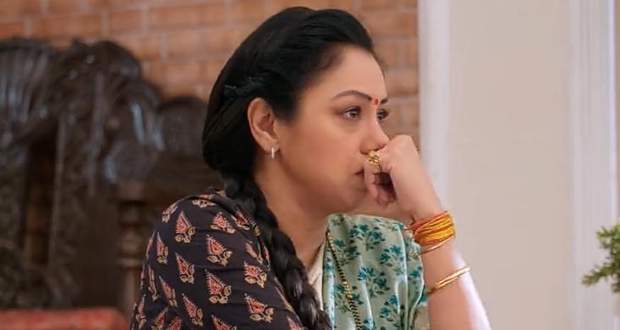 In the upcoming episodes of Anupama serial, Anupama (Rupali Ganguly) will find out about Pakhi (Muskaan Bamne) ran away from Kavya's (Madalsa Sharma) house and will rush to find her.

Up until now in Anupama story, Kavya emotionally blackmailed Vanraj to celebrate his birthday with her only while Pakhi overheard them and thought that Vanraj doesn't love her anymore.

Further, Leela called him and told him to come home on his birthday for the pooja while he hanged up without telling her no which angered Kavya.

Now as per the latest twists of Anupama, Vanraj will not find Pakhi in the house while Anupama will call him and will get informed about the news.

She will be about to rush out of the house to look for her while she will see Pakhi standing in front of their house according to the spoiler alerts of Anupama serial.

Let's see what will be Vanraj's reaction to Pakhi returning to Anupama in the future story of Anupama serial. 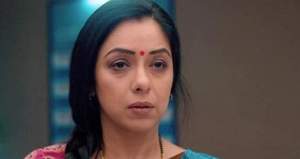 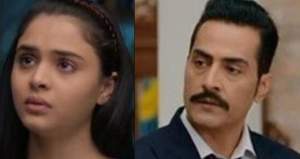 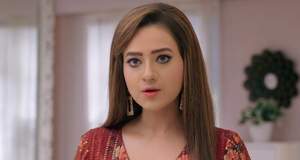