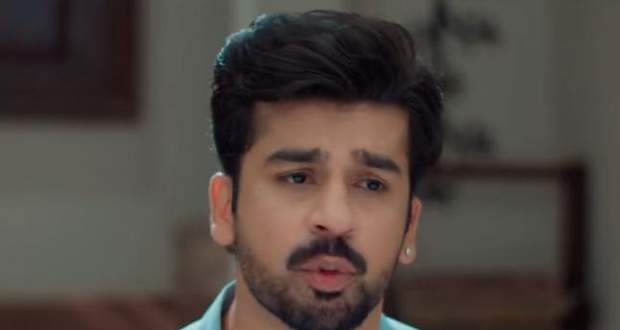 Anupama Upcoming Story: Paritosh informs the family about his plan

In the future episode of Anupama serial, Paritosh (Ashish Mehrotra) will inform Shah family that he wants to live separately with Kinjal (Nidhi Shah) leaving them in shock.

Up until now in Anupama story, Samar informed Anupama that he is not happy with the decision of Anupama helping Vanraj and Kavya.

Meanwhile, Rakhi managed to convince Paritosh that it is a good idea to live separately from the family as they are a newlywed couple and need their privacy.

Now as per the upcoming twists of Anupama, Paritosh will announce to the family that he wants to live separately with Kinjal while Vanraj will oppose their decision.

However, Paritosh will reply to him when Anupama will say that they are free to leave.

Further, Paritosh and Kinjal will leave as Anupama will cry.

Let's see what will happen next in the future spoilers of Anupama. 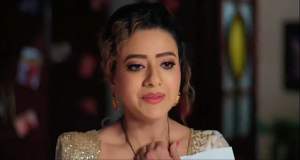 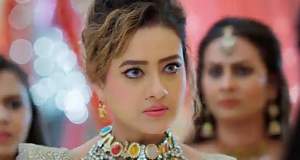