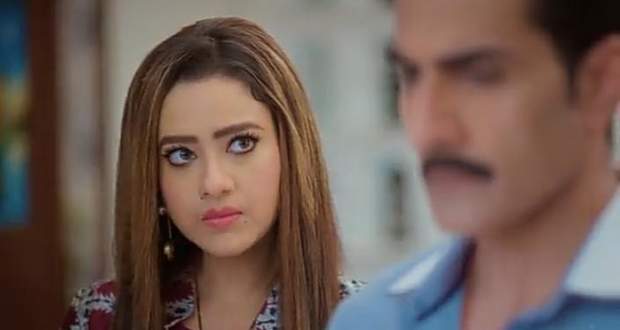 In the future Anupama serial episodes, Kavya and Vanraj will argue and she will reveal her intentions shocking everyone.

The current story of the Anupama serial revolves around Anupama trying to convince Vanraj to let Leela inside the Shah house but failing.

Further, Hasmukh comes there and tells him to not punish Leela when Leela reveals that it was Kavya who instigated her against Anupama.

Now as per the serial gossips of Anupama, Vanraj will tell Kavya that Hasmukh will return to Shah's house and they will leave the house afterward.

However, Kavya will argue with him saying that she made a mistake marrying into the Shah family and will further reveal the documents stating that she is the owner of the Shah house, according to the spoilers of Anupama. 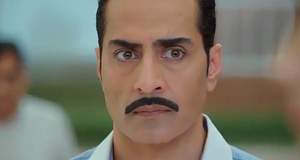 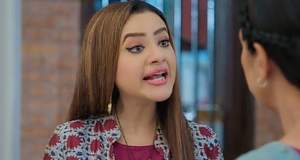 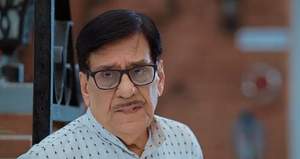 © Copyright tellybest.com, 2020, 2021. All Rights Reserved. Unauthorized use and/or duplication of any material from tellybest.com without written permission is strictly prohibited.
Cached Saved on: Tuesday 23rd of November 2021 10:56:51 PMCached Disp on: Sunday 28th of November 2021 07:53:29 PM