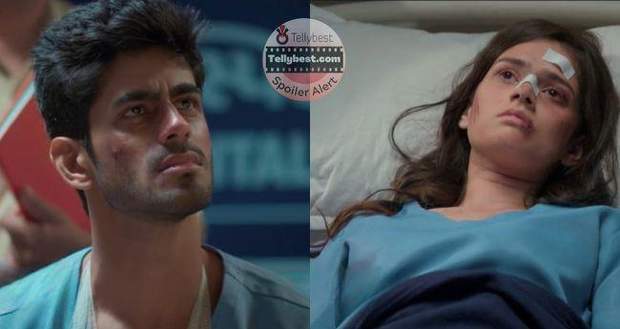 Anupama Upcoming Twist: Nirmit Is Hesitant To Accept Dimple After Her Molestation!

In the upcoming story of Anupama, Nirmit will abandon Dimple amid difficult times.

The current track of Anupama revolves around Anupama and Anuj getting attacked by a mob of boys.

The boys molest Dimple sexually and leave her in the middle of the woods.

According to the latest twists of Anupama, Anupama and Anuj get mortified on seeing Dimple in such a critical condition and take her and Nirmik to the hospital.

Anupama feels helpless on seeing Dimple and assures her that she and Anuj are on her side until she receives justice.

However, Nirmit states that he does not want to get involved in the police case when is informed about the situation.

Dimple asks Nirmit for his support as she believes that he will never leave her alone.

Let us see if Nirmit abandons Dimple after this incident in the upcoming episodes of Anupama. 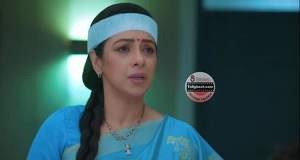 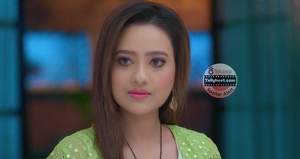 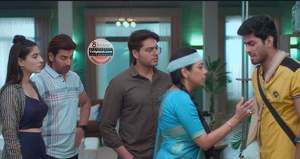 © Copyright tellybest.com, 2022, 2023. All Rights Reserved. Unauthorized use and/or duplication of any material from tellybest.com without written permission is strictly prohibited.
Cached Saved on: Saturday 26th of November 2022 01:04:58 AMCached Disp on: Tuesday 6th of December 2022 01:46:14 PM