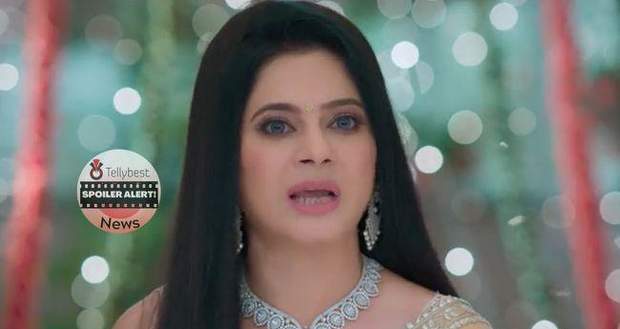 In the upcoming story of Anupama, Rakhi Dave will leave Kinjal in the lurch and leave the Shah House.

So far in the story of the serial, Vanraj has kicked Paritosh out while Kinjal is broken with the sense of betrayal.

As per the spoilers of the serial, Rakhi asks Kinjal to come to Dave house with her but Kinjal denies and feels hurt as she thinks Rakhi betrayed her by hiding Paritosh's truth.

Meanwhile, Rakhi apologizes to Anupama and asks her to take care of her daughter.

Let us see how Anupama handles broken Kinjal after Rakhi has left her in the lurch (to leave somebody helpless) in the future episode of the Anupama serial. 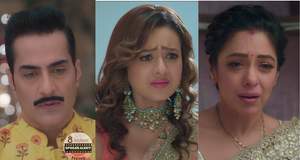 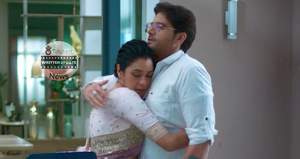 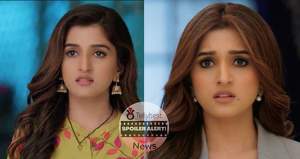 Anupama: Upcoming Story! Kinjal Is Ready To Go To Her Job Again!