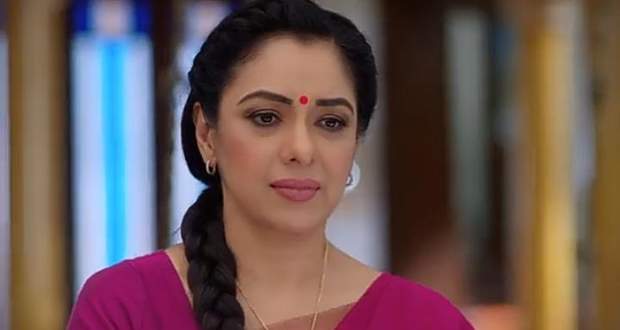 In the future Anupama serial episodes, Vanraj will challenge Anupama saying that he will not let her word with Anuj.

The current story of Anupama serial revolves around Anupama being motivated by Devika's words while Vanraj is happy thinking that his plan is successful.

Meanwhile, Anupama signed the papers in front of Vanraj and he tried to snatch the papers and destroy them but Anupama stood up for herself and rebuked him.

Now as per the spoilers of Anupama, Vanraj will tell Anupama that he will not let her go against his orders and will challenge her to go to the work if she can.

However, Anupama will also tell him that she will go to the office the next day with Anuj and that he can use his full force to stop her from leaving, according to the gossips If Anupama serial.

Let's see what will Vandaj do next to stop Anupama from leaving in the upcoming story of Anupama. 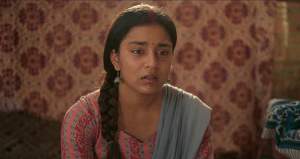 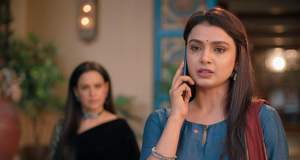 Imlie: Upcoming Twist! Malini tries to get rid of Cheeni! 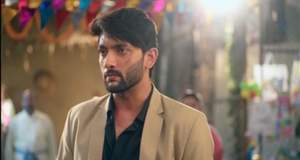 © Copyright tellybest.com, 2020, 2021. All Rights Reserved. Unauthorized use and/or duplication of any material from tellybest.com without written permission is strictly prohibited.
Cached Saved on: Tuesday 2nd of August 2022 08:54:46 AMCached Disp on: Wednesday 17th of August 2022 04:00:36 PM