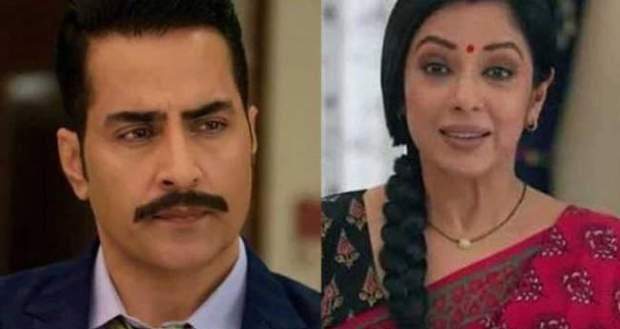 In the upcoming episodes of the Anupama serial, Anupama (Rupali Ganguly) and Vanraj (Sudhanshu Pandey) will decide to get back together for Pakhi's (Muskan Bamne) mental health.

So far in Anupama (अनुपमा) story, Pakhi ran away from the house where some people tried to kidnap her but Anupama and Vanraj managed to save her.

Further, Vanraj decided to hire a psychiatrist for Pakhi and Anupama agreed with him while Leela accused them of being bad parents.

Now as per the serial gossips of Anupama, Pakhi will be taken to the psychiatrist while she will have a talking session with her and will later tell Anupama and Vanraj that she is greatly affected by their divorce.

She will advise them to get back together and the couple will agree after which they will plan a surprise party of Pakhi together according to the latest twists of Anupama serial.

Let's see if they decide to drop the divorce for Pakhi in the future story of Anupama. 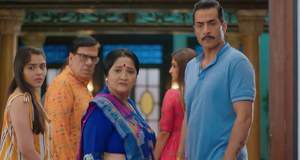 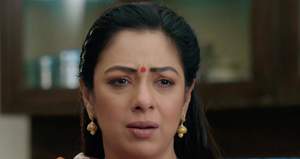 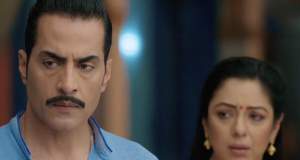