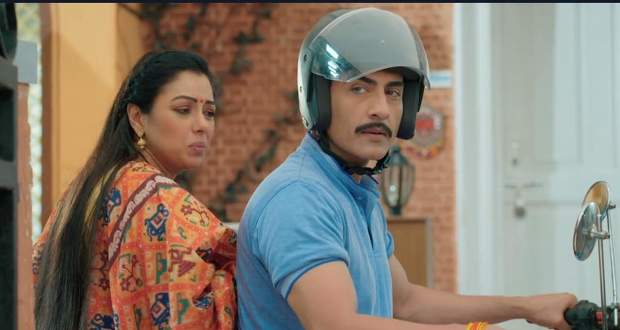 Anupama: Vanraj to start having feelings for Anupama (Upcoming Story)

In the upcoming episodes of the Anupama serial, Anupama (Rupali Ganguly) will do a dance performance while Vanraj (Sudhanshu Pandey) will admire her and will start having feelings for her.

So far in Anupama story, Pakhi and Leela's plan worked as they sent Anupama and Vanraj on a picnic while making the tire of the car puncture as to send them alone.

Further, Rakhi supports Leela in her plan while Kavya tried to contact Anupama and Vanraj but could not connect.

Now as per the serial gossips of Anupama, Anupama will dance at the Dhaba where she and Vanraj will have stopped to eat while Vanraj will admire her from afar.

He will later tell her that she was right about there being something between them and saying that it is still there according to the latest twists of Anupama.

Let's see what will Vanraj do next in the future story of Anupama (अनुपमा). 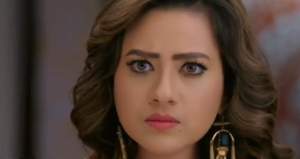 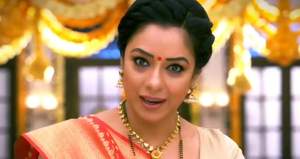 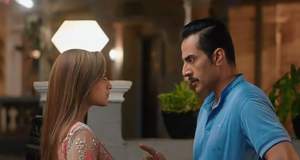 © Copyright tellybest.com, 2020, 2021. All Rights Reserved. Unauthorized use and/or duplication of any material from tellybest.com without written permission is strictly prohibited.
Cached Saved on: Thursday 29th of July 2021 01:21:40 PMCached Disp on: Wednesday 4th of August 2021 06:02:56 AM