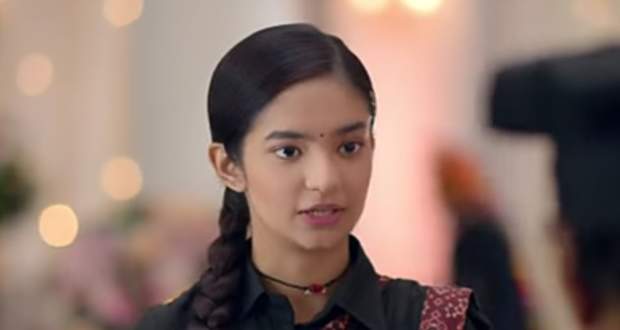 In the upcoming episodes of Apna Time Bhi Aayega, Rani will be seen dressing up as the maid of the Palace and wearing her batch.

Further, Rani Sa shatters Rani's expectations by giving her the job of a servant in the Palace.

Now based on the future updates of Apna Time Bhi Aayega, Rani Sa will tell Rani that she will rescue Ramadheer from prison in return for her taking the servant's position in the palace.

Moreover, Rani will decide to work as a maid for some time in Rani Sa's place to return her favor.

Later, she will be seen getting ready as a maid and wearing her batch as per the gossip twists of Apna Time Bhi Aayega.

Let's see how Rani fulfills her dream of becoming an engineer after deciding to work in the palace in the latest news of Apna Time Bhi Aayega serial. 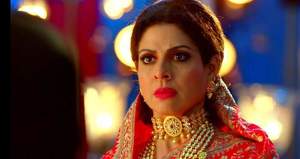 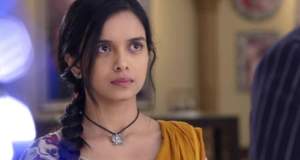 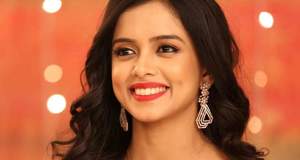 © Copyright tellybest.com, 2018, 2019, 2020. All Rights Reserved. Unauthorized use and/or duplication of this material without written permission from tellybest.com is strictly prohibited.
Cached Saved on: Tuesday 1st of December 2020 02:32:17 PM