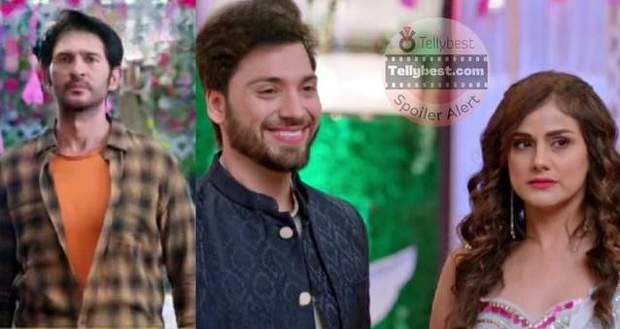 In the upcoming story of Bade Acche Lagte Hain 2, Avni will betray Lakhan when he asks her to tell the truth about them to Yash.

So far in the story of BALH 2, Pihu manages the rehearsals of the sangeet celebrations.

In the meantime, Lakhan sneaks into Avni’s room and breaks the news of his contract to her.

Avni gets overjoyed but is worried at the same time as she is not sure whether Yash will approve of their marriage now.

Now as per the gossips of Bade Ache Lagte Hai 2, Ram will ask Avni if they all should make her and Sid’s wedding announcement officially at which Lakhan interjects and says that he is in love with Avni and so is she.

However, Avni denies it and says that she does not love Lakhan in front of everyone. Lakhan persuades Avni to say the truth but Ram stops him which leads to a tussle between the brothers.

Let us see how Lakhan gets his love even if it means fighting his brother Ram in the future episodes of BALH2.