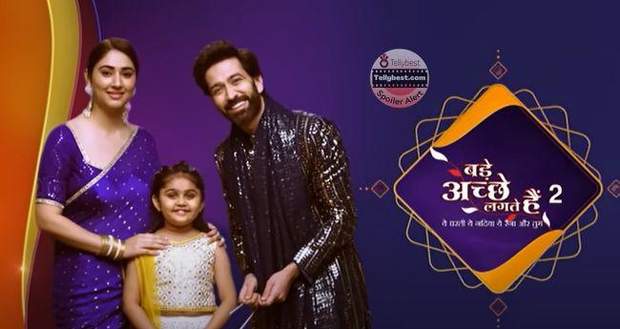 Bade Acche Lagte Hain 2 (BALH2): This Is The Reason Why Ram and Priya Are Quitting The Show!

The show Bade Ache Lagte Hain 2 is headed for another leap of 20 years after the small leap of 5 years when Pihu was introduced earlier.

Priya (Disha Parmar) and Ram (Nakuul Mehta) will not be a part of the show BALH2 after the leap while Pihu's love story (Aarohi M Kumawat) will blossom as a lead.

The makers had to come up with a plan to keep the show going for some time with the introduction of Pihu and this current small amnesia track.

However, a good story can not be stretched unnecessarily without the introduction of new characters.

The leaps are bound to happen while it is difficult for the current leads to portray the roles of the elderly.

Bade Ache Lagte Hain 2 is a mature love story and both seasons received lots of love from their fans.

Sakshi Tanwar and Ram Kapoor in BALH Season 1 were old enough to play the role of teenage parents but for the young Ram and Priya, it will be difficult to caricature those roles.

Let us see who gets selected to play the matured Pihu after the leap in the upcoming episodes of Bade Ache Laggte Hain 2. 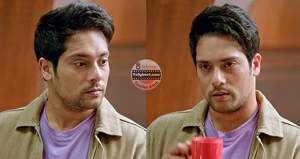 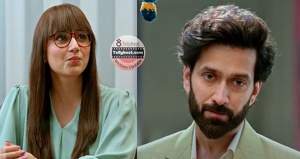 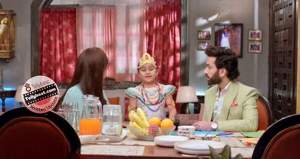 © Copyright tellybest.com, 2022, 2023. All Rights Reserved. Unauthorized use and/or duplication of any material from tellybest.com without written permission is strictly prohibited.
Cached Saved on: Sunday 27th of November 2022 11:57:37 PMCached Disp on: Tuesday 6th of December 2022 12:15:46 PM