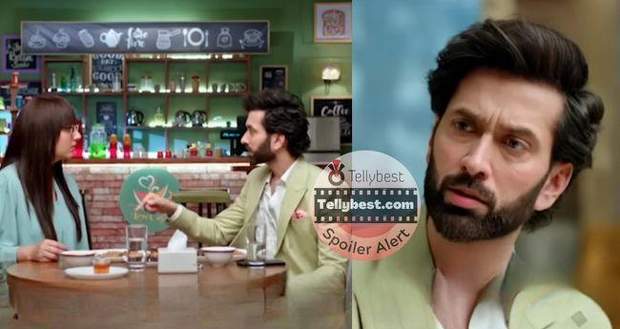 So far in the story of BALH2, Ram sends Vedika & Nandini to Shimla while he spends more time with Lovely & Pihu.

Ram gets fonder of Pihu and asks Priya who is Pihu's father.

According to the latest spoiler of BALH 2, Ram asks Lovely about her equation with Pihu's Dad.

Further, Ram gets angry and scolds him ironically, stating how can he live away from his wife & wonderful daughter.

However, this is the course of destiny as to who will tell Ram that it is not anyone else but him, he is scolding because he is Priya's husband and Pihu's father.

As per the latest gossip of BALH2, Ram also suspects Krish to be Pihu's father but Lovely (Priya) will clear the air about it.

Let us see how much longer until Mr. Kapoor from Bandra regains the beautiful memories that are keeping him away from his family in the future episodes of BALH2.

© Copyright tellybest.com, 2022, 2023. All Rights Reserved. Unauthorized use and/or duplication of any material from tellybest.com without written permission is strictly prohibited.
Cached Saved on: Wednesday 25th of January 2023 01:22:57 PMCached Disp on: Thursday 9th of February 2023 04:36:55 AM