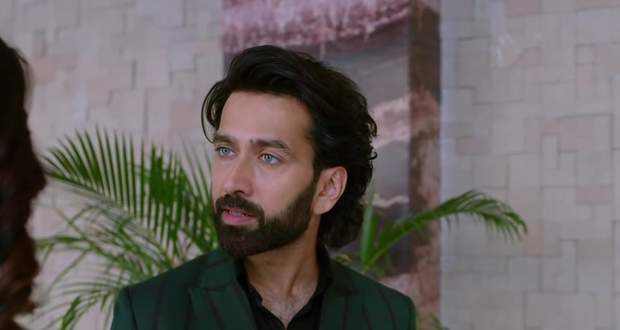 In the upcoming Bade Acche Lagte Hain 2 serial episodes, Vrinda will suggest Ram to get Kunal and Priya married while Nandini will propose Ram and Priya's marriage.

The current story of Bade Acche Lagte Hain 2 serial revolves around Ram finding out that Shivina loves Akshay and wants to marry him.

Further, he went to Priya's house and proposed Akshay and Shivina's alliance but Akshay refused saying that he will marry only after Priya gets married.

Now as per the upcoming story of BALH 2, Vrinda will see Kunal being interested in Priya and will tell Ram that he can get them married so that Akshay and Shivina can also get married.

Meanwhile, Nandini will reach Priya's house and will propose Ram and Priya's alliance which will shock them, according to gossips of BALH 2 serial.

Let's see what will happen next in the upcoming twists of Bade Acche Lagte Hain 2.