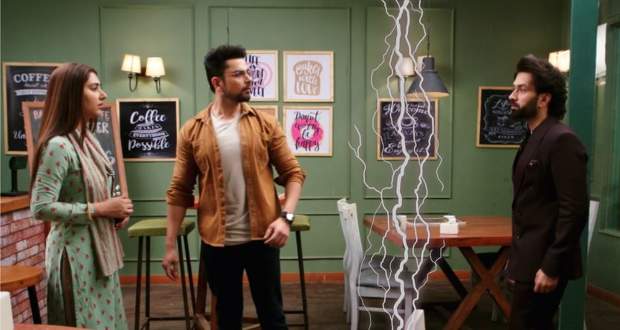 The current story of BALH2 revolves around Ram realizing that everyone in Priya's family knew that Priya had a crush on Krish.

Now, as per the gossip of Bade Ache Lagte Hain 2, Ram is bothered by the growing friendship between Priya and Krish.

Not only the audience but Priya's sister, Sandy finds Ram's jealousy towards Krish extremely cute and teases him for the same.

Though Priya's heart wholly belongs to Ram, her smiles and giggles around Krish do not excite Ram.

The viewers like the way Ram does not respond to Krish's jokes trying to prove they are not as funny as his jokes are.

These little adorable actions show his insecurity around the handsome hunk and Priya's college crush, Krish is making the audience love him more.

In the upcoming Bade Ache Lagte Hain 2 serial episodes, Ram is seen gazing at Priya as she walks down the stairs of the house.

The passion and love in Ram's eyes are felt by Priya while Ram is busy thinking that Priya will never be the same around Krish as she is around him making himself feel special.

Let us see how will Ram deal with his jealousy towards Krish knowing that his beloved wife once had a crush on him, in the upcoming story of the BALH 2 serial. 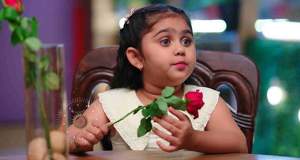 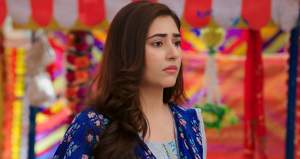 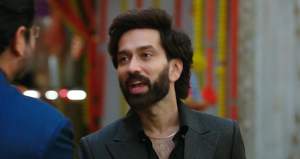