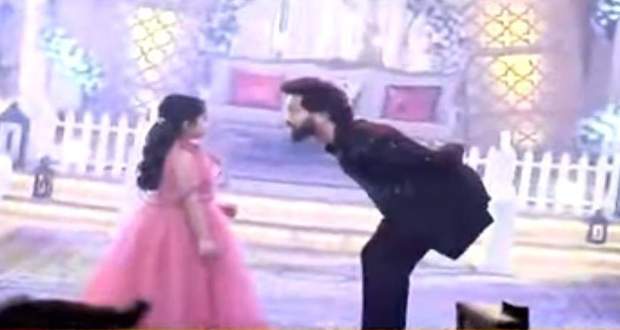 In the upcoming story of Bade Achhe Lagte Hain 2, Ram will dance with Pihu on "Ye Pagla Hai" song.

So far in the story of BALH2, Pihu has come to the Kapoor mansion and has talked rudely to Ram.

Even Ram's deal with the minister is in danger because of Pihu's attitude toward Ram.

As per the latest spoiler of Balh2, Bade Ache Lagte Hain 2 and Apnapan serial will have a Mahasangam episode.

Ishaan will be celebrating his birthday while Pallavi and Nikhil will join them for the party.

In the upcoming twists of the serial Bade Acche Lagte Hai 2, Ishaan asks Pihu and Ram to dance together in an effort to bring them closer while Priya is on cloud nine seeing the father-daughter duo nailing it with their performance.

Let us watch the future episodes of BALH2 to see how Ishaan succeeds in bringing Pihu and Priya closer to Ram as he was the one for whom Priya did the sacrifice of leaving Ram. 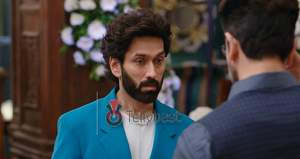 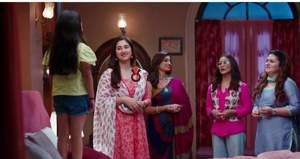 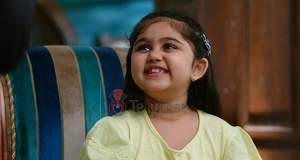