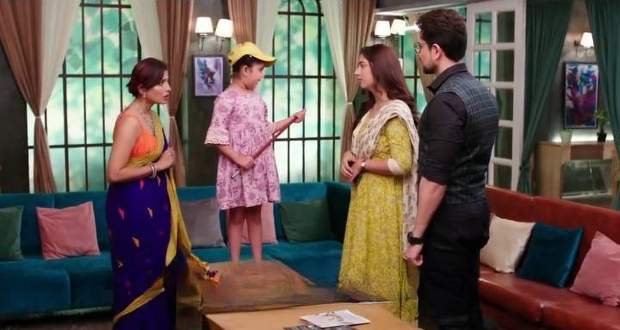 In the upcoming story of Bade Achhe Lagte Hain 2, Pihu will act as a senior police Pihu and take Priya to the task.

So far in the story of BALH2, Pihu and Ram collided at the mall where Pihu acted having an asthma attack to get the cupcake for Ram.

As per the latest twists of the serial, Pihu has become "Senior Police Pihu" and is interrogating Priya for it.

Pihu calls Priya Ms. Sood and asks her what she is hiding from her.

However, Priya smartly evades her question and entices her with chocolate cookies that she has made for her.

Priya also scolds Pihu for taking the cupcake from a stranger.

Let us watch the future episodes of Bade Acche Lagte Hain 2 to see the beautiful bonding of Pihu and Priya. 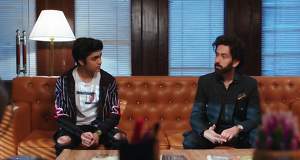 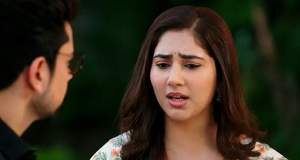 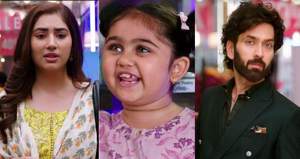