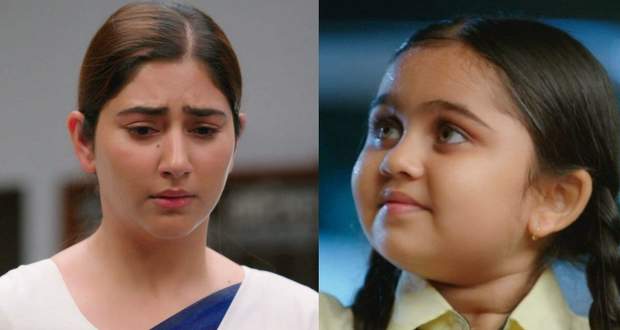 In the upcoming story of Bade Achhe Lagte Hain 2, Priya will be forced to live a poor life with her daughter post leap.

So far in the story of the serial, Ram leaves Priya in jail after she reveals that her child’s father is Krish.

There will be a leap of some years that will introduce Ram and Priya’s daughter Pihu.

As per the latest twists of BALH2, Priya will live separately with Pihu without any help from Meera or Ram or Krish.

As Priya has to bear all the living expenses by herself, she will live in a small house with limited facilities.

However, living with her child together will be more than enough for Priya to forget about her hardships.

Pihu will be cheerful and dearly affectionate with her mother amid the hard times.

Let us see how the new life of Priya and Pihu unfolds after the leap in the upcoming episodes of Bade Achhe Lagte Hain 2. 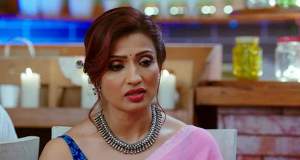 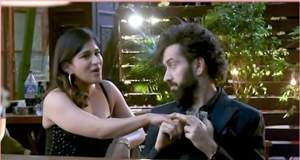 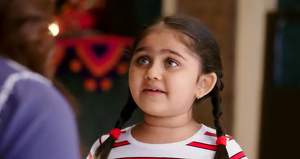