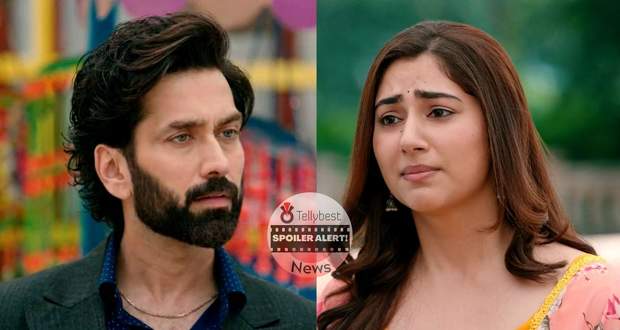 In the upcoming story of Bade Achhe Lagte Hain 2, Ram and Priya will clash with each other for the custody of Pihu.

The current story of BALH2 revolves around Pihu living with Ram while Priya misses her daughter.

Pihu wants to live with both Priya and Ram and not just choose one of them but Ram and Priya have no intention of coming closer to each other.

As per the latest twists of Bade Achhe Lagte Hain 2, Vedika will instigate Ram to legally fight Priya by showing him proof that Priya is planning to get Pihu’s custody.

Ram will be furious at knowing the fact and think that Priya is again trying to snatch Pihu from him.

Without checking the truth, Ram will hire his own lawyer and proceed with his pleading to get Pihu’s custody for himself.

There will be a major clash between Priya and Ram regarding Pihu’s custody.

Let us see who succeeds to win Pihu’s custody in the upcoming episodes of Bade Achhe Lagte Hain 2. 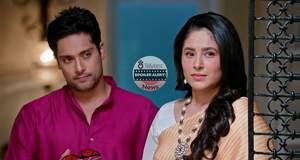 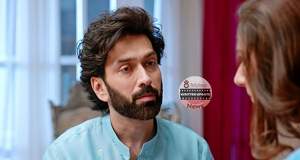