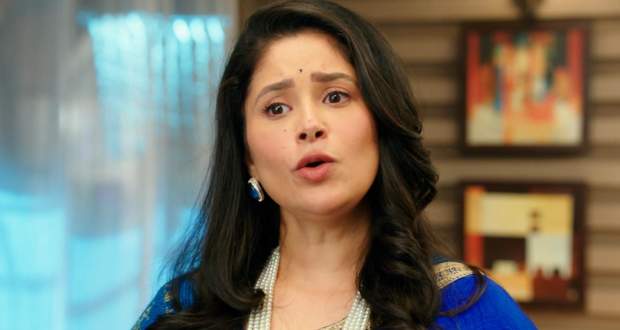 In the upcoming story of Bade Achhe Lagte Hain 2, the story is headed toward its climax with the revelation of truths and exposure of Nandini and Vedika.

The current track of BALH2 revolves around Ram and Priya finding out that Nandini takes fake medicines and is not ill in reality.

Nandini also discovers that Vedika is the anonymous blackmailer who is threatening Priya about exposing Ishaan as the real killer of Shivina.

As per the latest twists of BALH 2, Nandini and Vedika will join hands to take revenge on Ishaan for hurting Shivina along with Priya.

However, Priya will understand that danger is lurking upon Ishaan and try to save him from Nandini’s malicious intentions.

It is expected that Ram will get to know about Nandini’s true face at last and will save both Ishaan and Priya.

Ram will punish Nandini and Vedika for their malicious deeds and will forgive Ishaan for his mistake as he was a child back then.

After the issue of Nandini and Vedika is resolved, Priya will tell Ram that Pihu is his daughter and she was unable to tell him the truth because of Nandini’s threats.

Ram, Priya, and their daughter, Pihu, happily ever after living together.

Let us see if the climax proceeds with this story or if some new twist overturns everything in the upcoming episodes of Bade Achhe Lagte Hain 2. 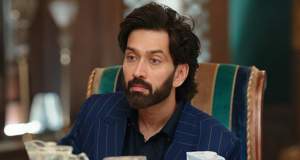 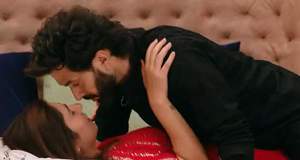 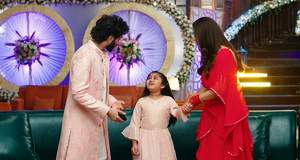 © Copyright tellybest.com, 2020, 2021. All Rights Reserved. Unauthorized use and/or duplication of any material from tellybest.com without written permission is strictly prohibited.
Cached Saved on: Monday 8th of August 2022 11:31:36 PMCached Disp on: Sunday 14th of August 2022 01:05:06 PM