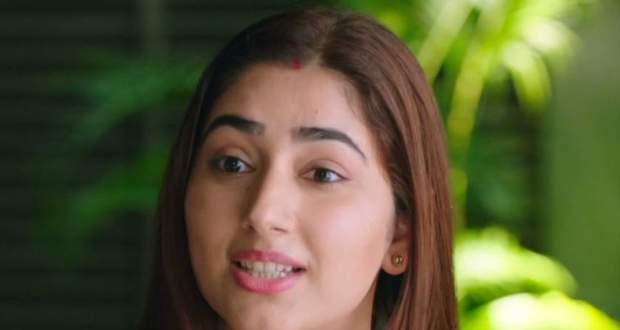 In the upcoming Bade Ache Lagte Hain 2 serial episodes, Ram offers water to Priya but accidentally it comes out to be something else and Priya gets drunk.

The current story of BALH 2 revolves around Shashi inviting Ram and Priya for a celebration dinner at his place.

Now, as per the spoilers of Bade Ache Lagte Hain 2, Ram will ask Priya if she knew about Sid meeting Shivina.

She will say yes. So, Ram will ask her why didn't she inform him.

Later, Vedika will ask Priya that what will she have. Priya will ask for water. Ram gives the wrong glass to Priya by mistake and she gets drunk.

While leaving, Priya will tell Ram that her mother used to tell her a story of a Prince coming and taking his princess with him.

Priya will tell Ram that in her life Ram is that Prince, according to the upcoming story of Bade Ache Lagte Hain 2 serial. 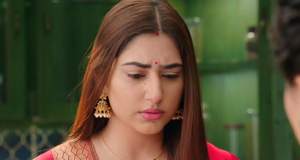 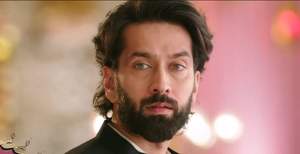 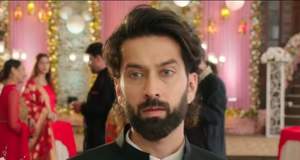