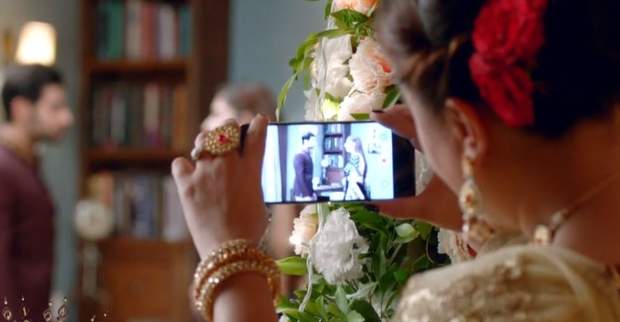 In the upcoming BALH 2 episodes, Chachi will record Priya when she'll tell Neeraj that loving him was a mistake.

The current story of Bade Ache Lagte Hain 2 revolves around, Priya signing the prenup contract given by Ram's family. Everyone is busy with the arrangements for Shivi and Akki's sangeet function.

Now, as per the gossips of Bade Ache Lagte Hain 2, everyone will be dancing in the sangeet function of Shivi and Akki.

Later, Priya will be talking with Neeraj in a room when Chachi will quietly record them. Priya will tell Neeraj that she still loves him. She says I'm saying this if it makes you any happier.

Further, she will also tell that it was a mistake that she loved Neeraj in the past, according to the upcoming story of Bade Ache Lagte Hain 2 serial. 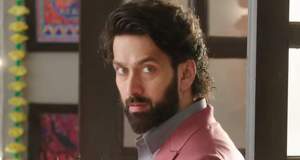 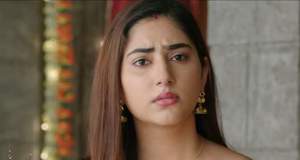 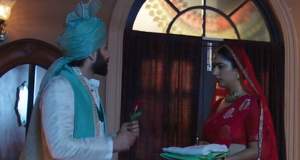