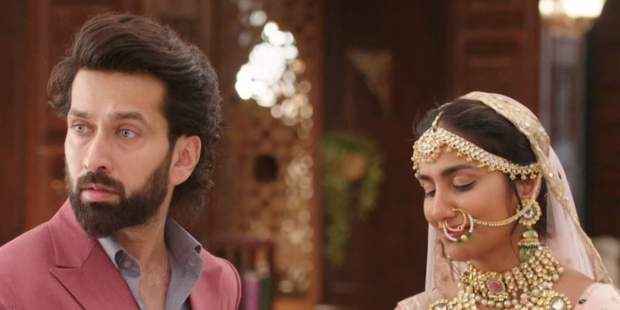 In the upcoming Bade Ache Lagte Hain 2 serial episodes, everyone is worried as Akki is still missing and Shivina is all dressed up for the marriage.

The current story of BALH 2 revolves around Nandini trying to stop Akki and Shivina's marriage with the help of Shubham and Mamaji.

Akki is missing and no one knows where he is. Ram also comes to know about it and is worried.

Now, as per the gossips of Bade Ache Lagte Hain 2, Adi will assure Ram that they'll find Akki.

Mamaji will say whether Akki really ever wanted to marry Shivina or not. Ram will be tensed and will ask Meera whether it is true that Akki isn't going to marry Shivina.

At the same time, Priya will come there and say it is not true. Everyone looks at Priya while she'll come inside Ram's house, according to the spoiler of Bade Ache Lagte Hain 2 serial.

Let us see whether Akki comes for the marriage or not, in the upcoming twists of the BALH 2 serial. 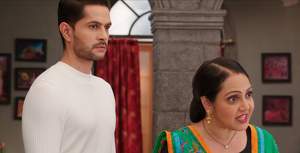