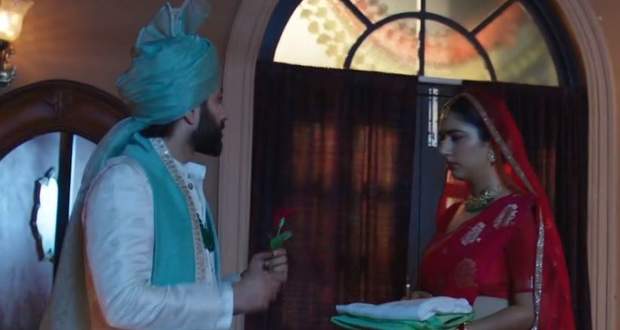 The current story of BALH 2 revolves around Ram and Priya staying at Meera's place for the night as Ram's car isn't working.

Now, as per the gossips of Bade Ache Lagte Hain 2, Priya will come to the bedroom to give Ram Mamaji’s clothes to wear for the night, but there she will find roses all over the bed.

Priya will tell Ram that her sisters must have done the mess and will say that she'll clean right away but Ram will tell her that it's Okay.

Later, while Priya will be wearing her saree. Ram will come there but turn around and will say that he hasn't seen anything.

Further, Priya will ask Ram why is he staring at her. Ram will tell her that he won’t forget that they are married as she has put on 'sindur', according to the spoiler of Bade Ache Lagte Hain 2 serial.

Let us see what comes next in Priya and Ram's lives, in the upcoming twists of the BALH 2 serial. 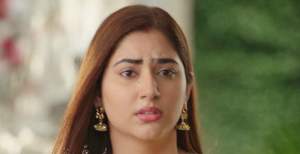 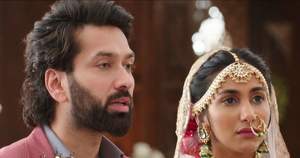 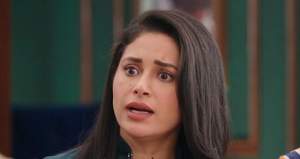