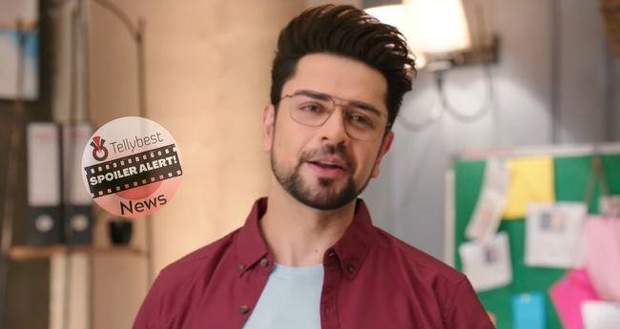 In the upcoming story of Bade Acche Lagte Hai 2, Krish plays hide & seek with the evil trio of Nandini, Shubham, & Vedika to get RaYa married.

So far in the story of BALH2, Shubham demands his share of property from Ram and Nandini, who cannot bear to live under the same roof as Priya.

On the other hand, Sandy tells Krish & Priya that she suspects Shubham is behind the Dollhouse blast.

According to the latest spoilers of BALH2, Krish has a plan of action that is not revealed yet to prove Shubham guilty of the blast.

However, he doesn’t know that Vedika is keeping tabs on him.

As per the latest gossip of BALH2, Nandini gives Ram a letter left by Pihu which reads she & Priya are going on an adventure so Ram doesn’t have to leave HIS family.

Ram doesn’t believe it and gets ready to find Pihu & Priya.

© Copyright tellybest.com, 2022, 2023. All Rights Reserved. Unauthorized use and/or duplication of any material from tellybest.com without written permission is strictly prohibited.
Cached Saved on: Monday 21st of November 2022 01:22:35 AMCached Disp on: Friday 9th of December 2022 04:14:30 AM