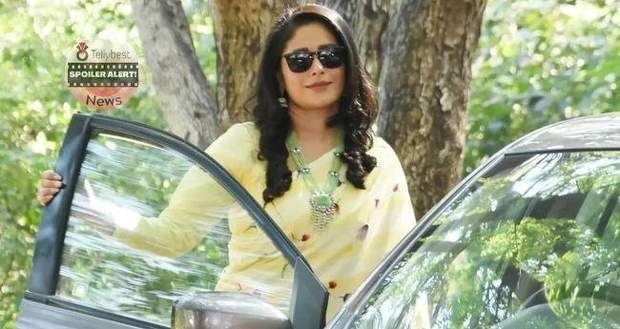 In the upcoming story of Bade Acche Lagte Hain 2, Nandini will win the game against Priya as Ram will lose his memory.

So far in the story of BALH2, Ram got to know Nandini's truth that she never loved Ram but his money only.

However, destiny had other plans and Ram and Priya got into an accident.

As per the spoilers of the serial, Ram remembers only those memories which involve Vedika and the life before he met Priya.

Ram does not remember Priya and acts ignorant when Pihu comes in front of him.

In the upcoming twists of the serial Bade Achhe Lagte Hain 2, Nandini who was deciding to beg forgiveness from Ram for her mistakes rejoices when she gets to know that Ram has forgotten everything regarding the recent encounter.

Later, Nandini takes Priya to the accident spot to show that Ram loves Vedika now and not her.

Let us see how badly Nandini plays the game which is currently in her favour after Ram loses his memories in the future episodes of the Bade Achhe Lagte Hain 2 serial.

© Copyright tellybest.com, 2022, 2023. All Rights Reserved. Unauthorized use and/or duplication of any material from tellybest.com without written permission is strictly prohibited.
Cached Saved on: Monday 21st of November 2022 07:00:27 AMCached Disp on: Sunday 4th of December 2022 11:12:08 PM