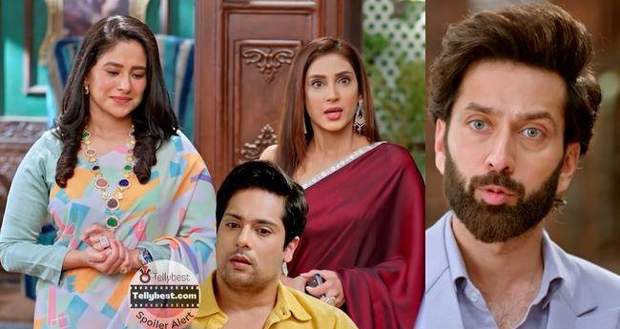 In the upcoming story of Bade Acche Lagte Hain 2, Ram will make the Kapoor clan that includes Nandini, Shubham, and their sidekick Vedika pee their pants!

So far in the story of BALH 2, it is revealed that Ram recovers his memories, although, nobody knows about it.

Further, Ram learns that Priya is pregnant with their baby number two while also vowing to protect his family from Nandini.

According to the latest spoiler of BALH2, Nandini tries to instigate Ram against Lovely, saying that she threatened her.

However, Ram's reply will shock everyone, shaking Priya as well when he reveals that he has fallen in love with Lovely.

Further, it is expected that Shubham will back out his support for Nandini to be in the good books of Ram.

Let us see how Ram's sudden change in his demeanor brings many sleepless nights for Nandini, Vedika, and Shubham in the future episodes of Bade Acche Lagte Hain 2.