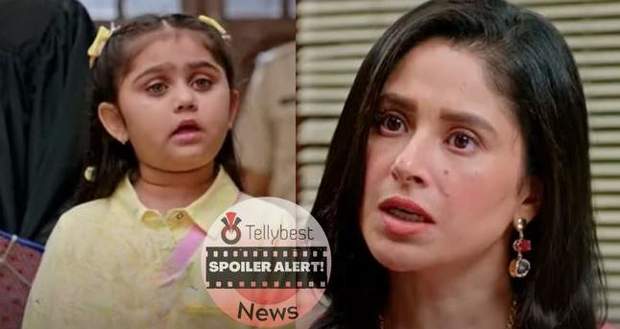 In the upcoming story of Bade Acche Lagte Hai 2, Pihu will destroy Nandini’s plan like a boss!

So far in the story of BALH2, Nandini sends separate court custody summons to both Ram & Priya with their names to create a grave misunderstanding between them.

Nandini’s plan works successfully when Priya and Ram both agree to fight for Pihu’s custody in court.

According to the latest spoilers of BALH2, the judge who is presiding over the case will ask Pihu whom she wants to live with.

Without hesitation or shame, Pihu speaks that she wants to live with both Ram and Priya together, not with a single parent.

Nandini’s plan will crumble to pieces as the judge smiles at Pihu’s boldness and agree to her condition.

Let us see how Pihu destroys Nandini’s plan like a little bawse in front of everyone in the courtroom in future episodes of Bade Acche Lagte Hain 2. 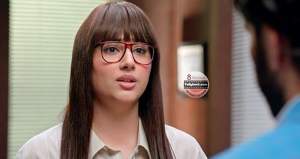 © Copyright tellybest.com, 2022, 2023. All Rights Reserved. Unauthorized use and/or duplication of any material from tellybest.com without written permission is strictly prohibited.
Cached Saved on: Monday 21st of November 2022 10:03:04 PMCached Disp on: Tuesday 6th of December 2022 01:19:01 PM