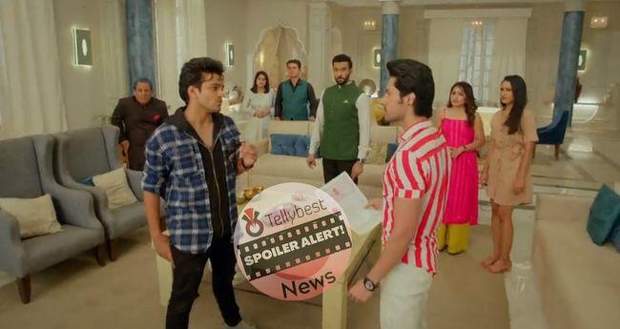 In the upcoming story of Banni Chow Home Delivery, Viraj will face Kabir Singh’s wrath as he will get beaten up by him.

The current track of Banni Chow Home Delivery revolves around Yuvan’s being diagnosed with split personality disorder and developing a new and violent personality Kabir who hates Banni and is the total opposite of Yuvan.

Meanwhile, Banni has found out about Yuvan’s split personality disorder and has decided to cure him.

As per the latest twists of Banni Chow Home Delivery, Kabir arrives at the Rathod house demanding Viraj to sign the power of attorney documents making him the sole owner of the whole business.

Now as per the spoiler, Viraj refuses to sign the documents and faces Kabir’s wrath as Kabir threatens to demolish the ancestral Rathod house with Viraj being the sole reason for it.

In the future episodes of the BCHD serial, we will see Kabir getting punched by Banni who will stop him from demolishing the house.

Let us see if Banni reveals the truth about Yuvan’s disorder to the Rathod family in the upcoming episodes of Banni Chow Home Delivery. 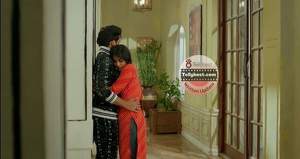 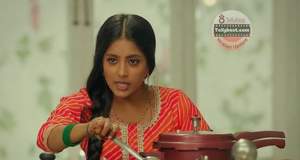 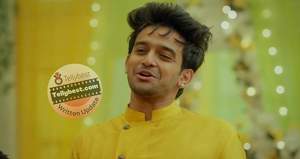 © Copyright tellybest.com, 2022, 2023. All Rights Reserved. Unauthorized use and/or duplication of any material from tellybest.com without written permission is strictly prohibited.
Cached Saved on: Monday 21st of November 2022 07:41:16 AMCached Disp on: Tuesday 29th of November 2022 12:22:33 AM