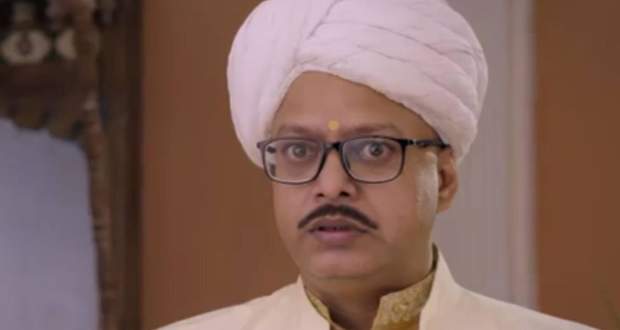 In the forthcoming episodes of Barrister Babu serial, it will be revealed to the viewers that the girl claiming to be the reincarnation of Anirudh's mother, Shubra will be a pawn of Munshi's plan.

Up until now in Barrister Babu story, Anirudh and Bondita saved Sampoorna from becoming Sati and rook her to their mansion where Trilochan is happy to see her.

Further, The family met with a girl who claims to be the reincarnation of Anirudh's mother, Shubra on the day of their pooja and portrayed all of Shubra's personality traits.

Now as per the spoiler alerts of Barrister Babu, it will be revealed to the viewers in the near future that the girl is not reincarnated but is just a part of Munshi's plan.

Munshi will plan to get the whole Chaudhary family under his control and will blame them for Saurabh's death according to the serial gossips of Barrister Babu.

With the truth being revealed, let's see what new twists will this bring in the future story of Barrister Babu serial. 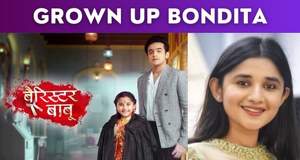 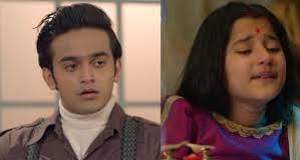 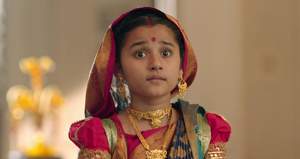