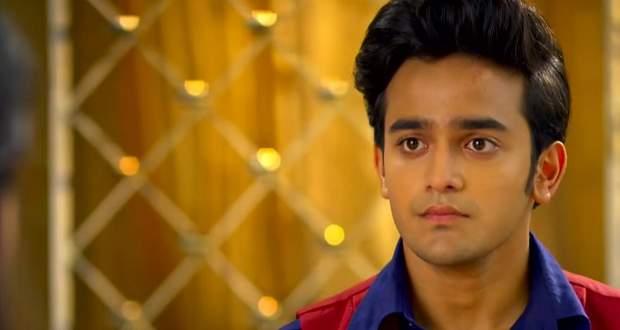 In the upcoming Barrister Babu serial episodes, Chandrachur will come to Tulsipur in a disguise to take Bondita with him while Anirudh will figure out his identity and will decide to help him.

So far in Barrister Babu story, Bondita accepted to become a nun while Anirudh tried to convince her to refuse the punishment.

However, Bondita managed to get him to confess to her that he loves her and told him that she will refuse only when he accepts in front of everyone that they love each other.

Now as per the upcoming story of Barrister Babu, Bondita will be being tortured by some villagers while Chandrachur will come there in a disguise to take her away.

Anirudh will figure out Chandrachur's identity and will tell the sweeper to put the leaves on fire creating smoke thinking that it will help Chandrachur in taking away Bondita.

However, his plan will fail as Bondita will refuse to be a coward and run away with him from the punishment that she willingly took according to the gossips of Barrister Babu.

Let's see what will Anirudh do next in the upcoming twists of Barrister Babu. 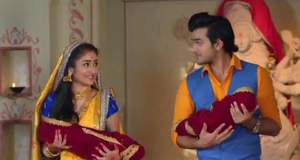 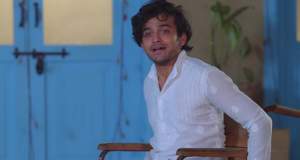 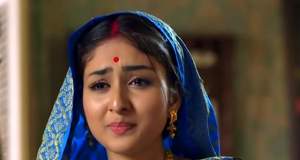 © Copyright tellybest.com, 2020, 2021. All Rights Reserved. Unauthorized use and/or duplication of any material from tellybest.com without written permission is strictly prohibited.
Cached Saved on: Thursday 27th of January 2022 03:13:51 PM