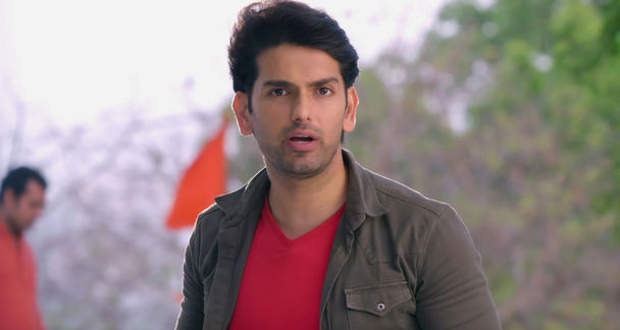 According to the recent gossips of Bepannah Pyaar serial, Rahul Sharma has been roped in to play the antagonist in the future episodes.

Based on the spoiler news of Bepannah Pyar serial, viewers have learned about Harshit being the prime villain in Pragati aka Bani’s life.

However, Harshit has constantly been seen indulged in discussions with someone over calls. This secret person will soon make an entry in the serial.

Apparently, Rahul Sharma is in talks with the makers of Bepanah Pyaar serial to play the lead villain in the serial.

We wish Rahul Sharma all the best for his new venture.

© Copyright tellybest.com, 2018 & 2019. All Rights Reserved. Unauthorized use and/or duplication of this material without written permission from tellybest.com is strictly prohibited.
Cached Saved on: Sunday 9th of August 2020 07:31:11 PM